The effect of the General Data Protection Regulations on party wall surveyors. Data protection has always been one of those buzzwords that people tend not to get too exercised about and I don’t blame them. Even big corporations dealing with millions of customers on a daily basis sometimes fail to give data protection enough attention. Some of them found out the hard way: Talk-Talk was fined £400,000 in October 2016. Under the new General Data Protection Regulations (GDPR) and for… 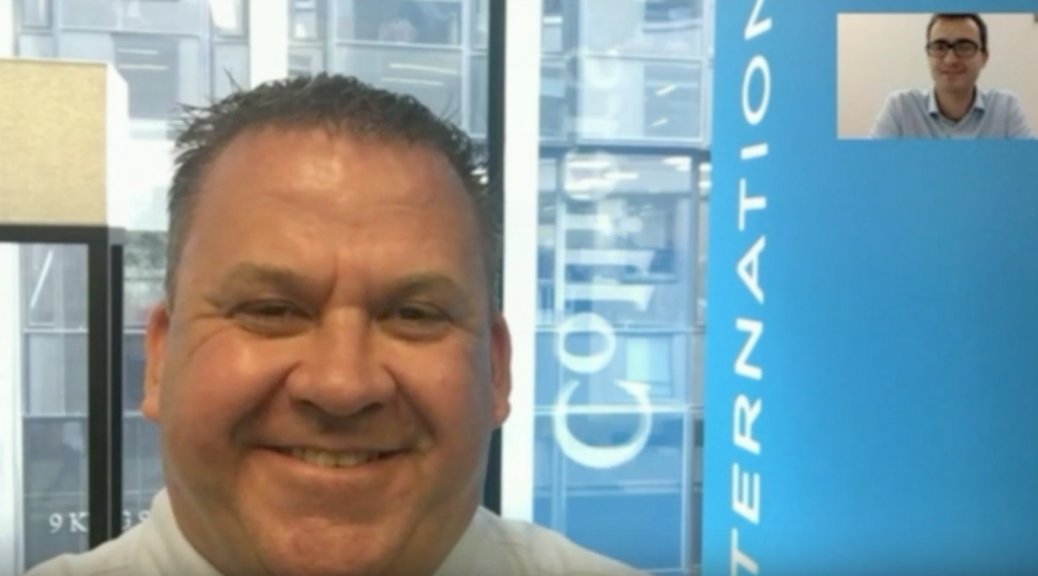 In this episode, Michael Cooper, Director and Head of Neighbourly Matters at Colliers International tells us what you need to know and where to find your answers. He tells us the frustrations of party walls and what happens after the award… 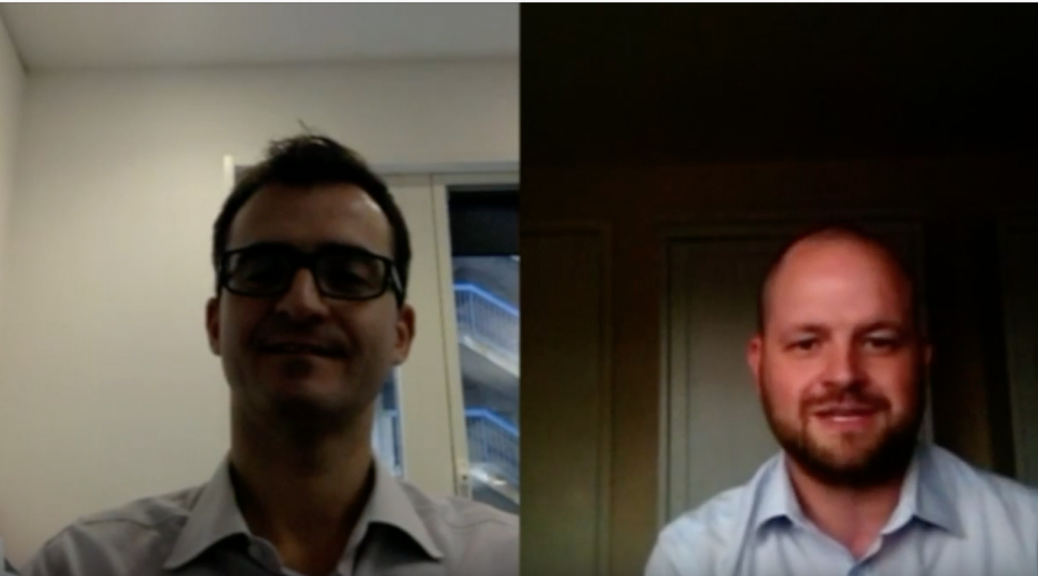 Leo Scarborough gives us his views on the state of the party wall services market and how to build a party wall practice in a competitive environment. 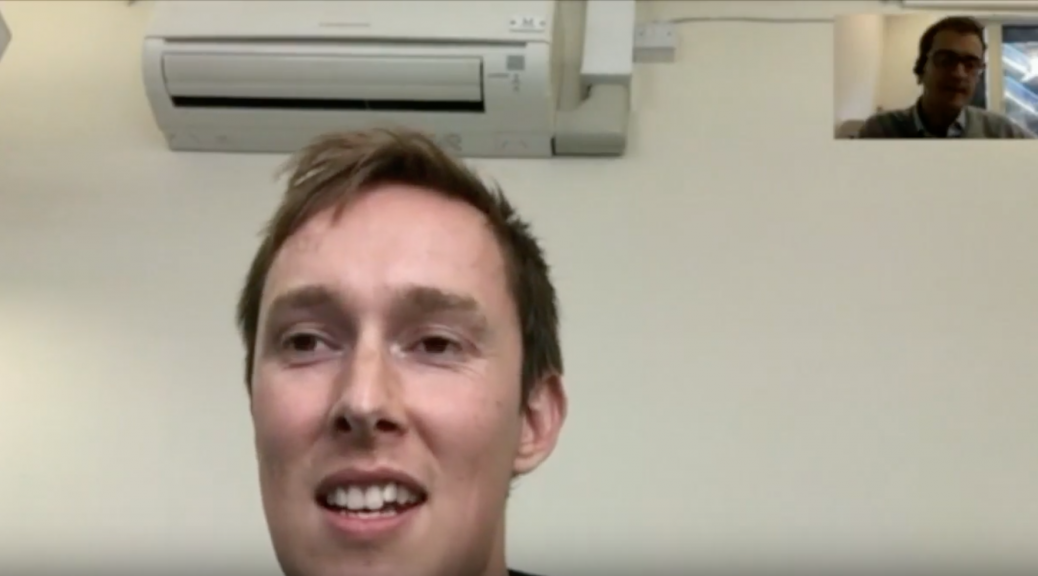 Jack Norton tells us how he joined Andrew Schofield to build a new firm that is rapidly growing. His recipe to exponential growth? Simple: never say no to a networking event or CPD session. 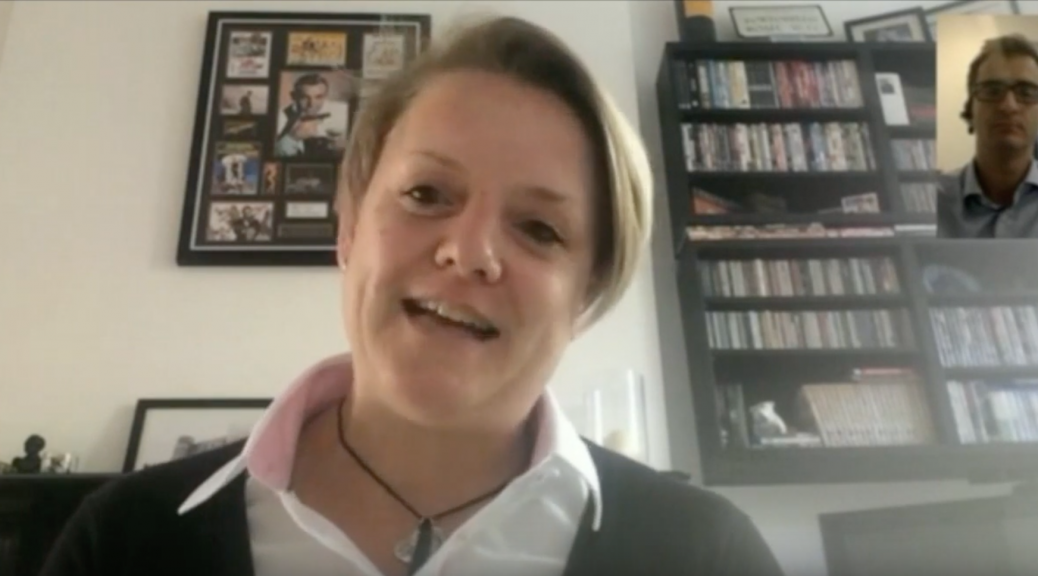 Nicky Major, our first female guest, tells us how she became a Fellow of RICS, how party wall surveying has changed over the past five years and how consistency is key to building a party wall practice. 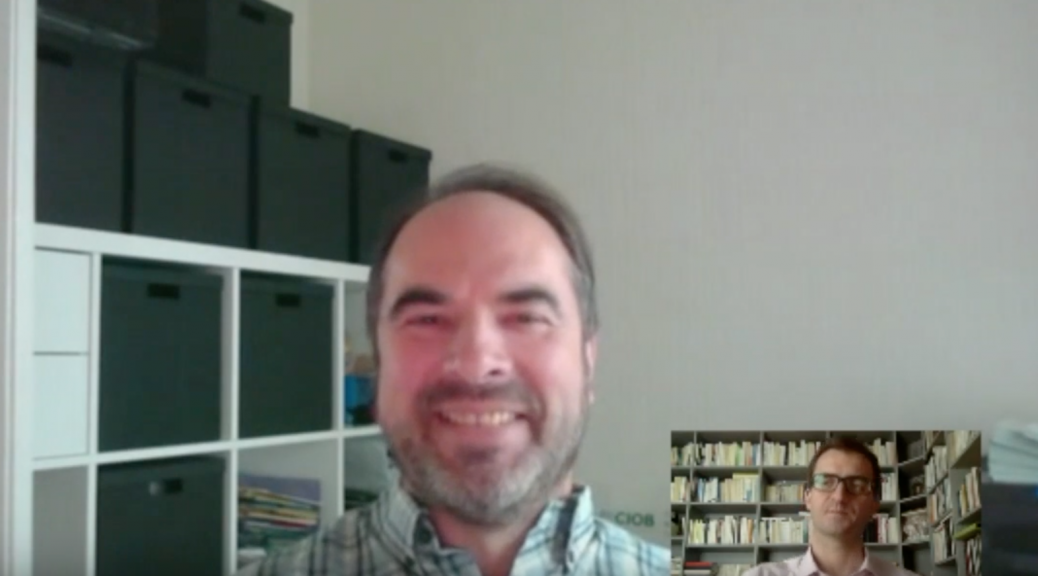 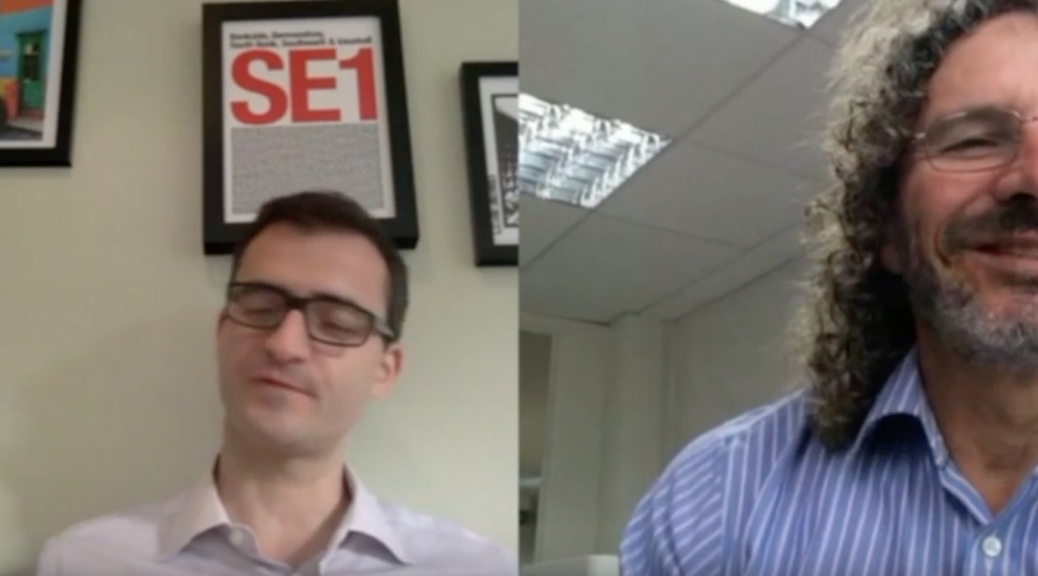 In our first episode Alistair tells us how to build a reputation and what skills are needed to be an efficient Building Owner surveyor. He also shares some tips on how to start a party wall practice and why you shouldn’t do it alone too early.

If you are looking for our software solution for Party Wall Surveyors head over to our main site at: www.partywallpro.com